Lucy is a London Instagrammer who was visiting Nice and wanted to find a fashion photographer to do a photo shoot to complete her Instagram page.

Preparing for the fashion photo shoot in Nice

After looking at the various photos on my site, social networks and my book, she contacted me by email and we were able to define the terms of the shoot as well as the outfits she will bring and the places where we will photo shoot.
We agreed to do the shoot on a weekday because there are definitely more people at the end of the week.

So we started the photo shoot around 9am on the beach along the Promenade des Anglais for three different reasons:

So here we are for the photo shoot on the beach.

Lucy had taken a number of swimsuits as well as loincloths to vary the moods of the photos. It
changed three or four times and we advanced along the beach of the Promenade des Anglais towards Old Nice.

And yes from the beach to the alleys of Old Nice, you almost have to go through the Cours Saleya and its typical market. It was really nice because the market is also well colored and as it was a weekday, it was not too many people. Lucy took the opportunity to change outfits three times to vary the mood and style.

What I love about Nice is the possibility of having a number of places that are totally different and that create special atmospheres: the beach of the promenade des Anglais, the Old Nice, the Castle, the arbour, the coulée verte, …

So we chose to continue the photo shoot at the Château de Nice because there is a beautiful nature area as well as a superb high view of the sea, the arbour and Nice in general.

Lucy took the opportunity to change her outfit to take the last pictures at the Château de Nice and then back down to the Old Nice to go to the Place Massena.

Here we are in Massena Square with the tingling of the usual passers-by.

I found it interesting to take pictures with passers-by in the background because it made more natural photos or at least photos where the second plane is less controlled.

Following the shoot in Cannes

Since Lucy had booked the photo shoot for the day, she also wanted to do part of the shoot in Cannes. We then moved to Cannes and then we did the photo shoot part in the studio (article to come).

Then she wants to do hidden topless in order to have some extra photos in the sexy fun genre.

She also wanted to do a studio photo shoot in the second part of the photo session, that’s what we did and I’ll put the link as soon as the article is online.

Rate of a photo shoot

Would you like to do a photo shoot in the studio or outdoors?
You will find all the information on the page: Model Photographer.

My other photo shoots 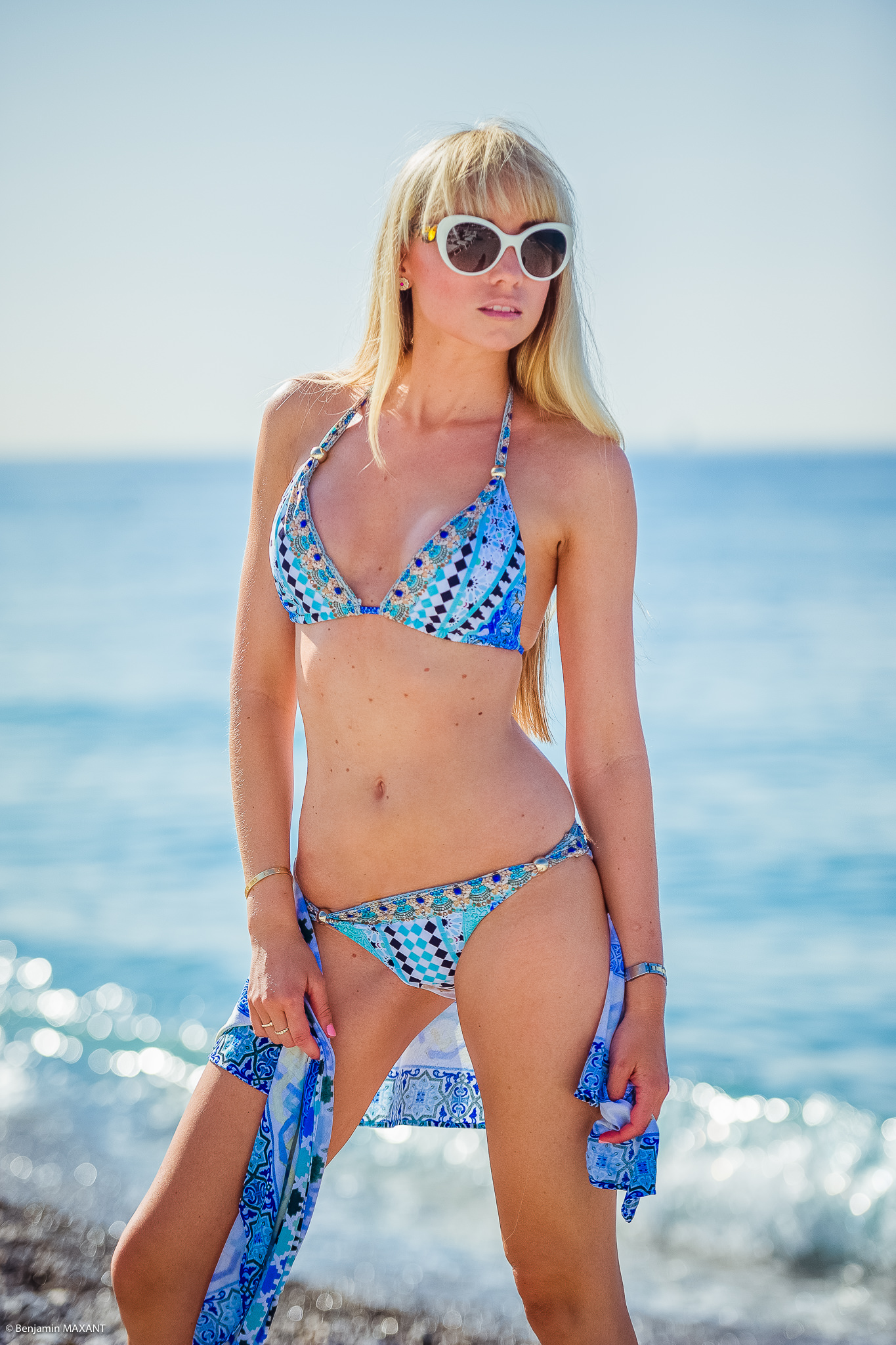 Lucy is a London Instagrammer who was visiting Nice and wanted to find a fashion photographer to do a photo...
Read More